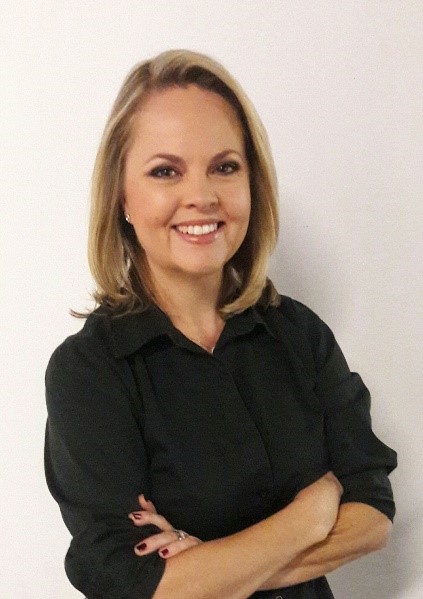 As a youngster, I had ambitions of being a lawyer, but most 18 year olds don’t really know what they want to do for the rest of their lives, and that was certainly true of me. Driving home from my job as a bartender one night, the community radio station I was listening to, put out an invitation to contact them if you wanted to be on radio. So the next morning that’s what I did and so began my varied voice career that has lasted almost 25 years.

Working at Smart FM was exciting and I felt very much in awe of many of my colleagues. I worked the 2-6am shift for most of my time there, which was exhausting but great fun. At times I felt like I was talking to 1 person – if anyone – but I got to pick my own music and basically do my show the way I wanted to. It wasn’t a terribly professional environment, but it spawned some very successful careers. It was my proverbial foot in the door and I’m so glad I took the chance and answered their call to “phone us if you want a career in radio”.

I then worked at a small radio station in Idaho, USA that catered for an older audience, playing Big Band music. I did the news during the morning drive show and the listeners felt like they were listening to the BBC, which they considered thoroughly exotic. I probably became more British sounding than American, because it got such a reaction out of the people. Folks in Idaho weren’t used to foreigners back then – I was different. I was very lucky to have been given the opportunity as finding work in the US is tough if you’re not American. Working illegally didn’t hold much appeal for me and when the legal approach yielded no success, I headed back to SA before trying my luck in London. I loved the US and developed a real love for country music during my time in the Potato State.

When I returned to South Africa after almost 5 years in the States and the UK, I joined 94.7 (then Highveld Stereo) as a freelance newsreader, while working in the corporate world during the week. I then moved on to 5fm, co-hosting weekend breakfast. During this time, I was working in marketing at Discovery and was asked to do a few of the call centre welcome recordings. The powers that be liked what they heard and 13 years later, I am still the telephonic “Voice of Discovery”.

In 2009 I entered the world of television working in the eNCA sports department, which has afforded me the opportunity to meet and interview some wonderful sporting personalities. TV, as with so many professions, is nowhere near as glamorous as people believe it to be, however. The hours can be ruthless and pressure is just silly at times, but it is exciting being at the forefront of breaking news. All the while, I have dipped into voice overs – TV and radio ads as well as welcome recordings for small and medium sized Businesses.